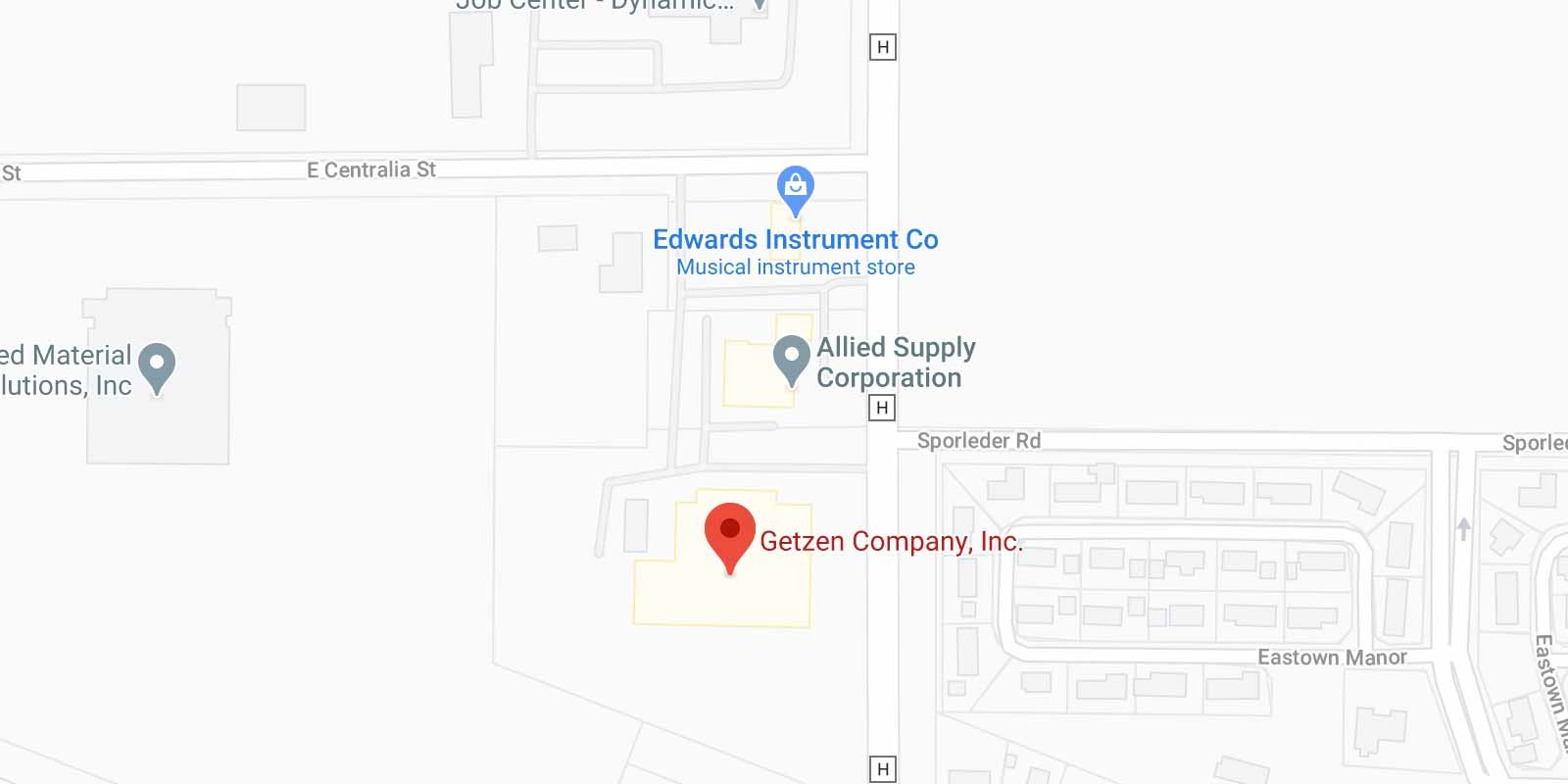 OK, not really.  However, recently one of our competitors sent out a mass mailing to all of their dealers stating that they are “the only brass instrument maker producing all its horns in the United States”.  Apparently, in their world, Elkhorn, Wisconsin is no longer a part of these United States.  Believe me, that was a shock to all of us here at Getzen.

That’s the only explanation for their statements.  After all, every Getzen instrument is manufactured at our factory in Elkhorn.  In fact, our current production facilities are less than a mile away from the converted barn where the Getzen Company built its very first trumpet.  So obviously they either think Elkhorn is located outside the borders of the United States or they are grossly misleading their customers.  And we all know the later never happens right?  Right?

The fact is we pride ourselves on the fact that all Getzen instruments are manufactured in the US.  In an industry riding the wave of outsourcing, it is a badge of honor to be part of a very small group of manufacturers holding strong to our roots.

We take the standard of “Made in America” very seriously.  It is a little known fact that the requirements for using that term are pretty loose and liberally enforced.  Basically, in order for a product to be marketed as “Made in America” a significant change has to be done to any parts in the US.  For example, Brand X could import bells, valve sections, pistons, etc… from Trumpetland to the US.  Once here, those parts could then be soldered together, silver plated, and polished and the resulting trumpet could be sold as “Made in America”.  Since the imported pieces were just that, pieces, a significant amount of work was required to turn them into a finished trumpet.  So even though the term “Assembled in America” would be a better definition, Brand X can legally claim their horns were “Made in America”.  While technically and legally true, this practice profits greatly on the market place’s lack of knowledge about the fair use of the term.  It may not be dishonest, but it is definitely misleading.

At Getzen, we take an entirely different approach.  Take our 390 student trumpet, for example.  There are roughly 97 parts used in the manufacturing of a 390 trumpet.  Of those 97 parts, 73 of them are made right here in Elkhorn, WI.  The remaining 24 parts are all manufactured in Wisconsin, Illinois, Indiana, or other parts of the US.  And that is our lowest priced, student level instrument.  I think we can all agree that a 100% American made student instrument is a rarity these days.

Could we reduce costs and increase profits by purchasing pre-made bells, valves, pistons, etc. from some offshore company, slapping them together in Elkhorn, and patting ourselves on the back while selling them as “Made in America”?  We sure could, but then we wouldn’t be selling a real Getzen instrument.  As long as my name is on the bell and I have any say in the matter that will never happen.

Thanks to Ian, our judges, and an incredible group of young trombonists for making this inaugural competition a huge success!

All of our cardboard, plastic, and aluminum is bundled in-house and sent to a recycling plant in an effort to eliminate as much landfill waste as possible.

Congratulations to the top 32 performers in the Ian Bousfield Tenor Trombone Solo Competition!